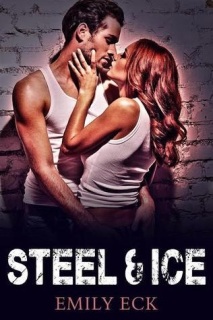 Elle isn’t looking for love. Hardened by years on the streets, she’s learned to take care of herself by covering her heart with ice and keeping men at arm’s length. She’s not weak and she doesn’t need to be saved. But she wouldn’t mind getting laid a little more often.J’s covered his heart with steel. He owe’s his life to an MC that is not what it seems. Since he knows his priority must be to the club’s demands, no matter how illegal, he decided a long time ago that love didn’t fit anywhere in his life.

A not so chance, but definitely hot encounter on a crowded dance floor should be enough for J, but he can’t seem to stay away from Elle. As she begins to melt his steel, and he manages to chip away her ice, his forced loyalty to the MC threatens to tear them apart. When the risk becomes greater than J expected, will love be enough to keep Elle from freezing her heart to him? 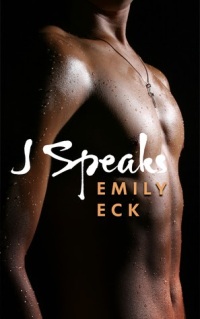 I know I’m a monster, but Elle made me feel like a man. If she knew what I did, about my life with MM, she’d never love me. So I lied. Well, I starfished, and in the end, it brought my world crashing down around me.

I can’t go back to being a monster, because that would mean existing without Elle. So I’ve made a plan. A plan that could kill me. It doesn’t matter though, because I’d rather be dead than live a life without Elle in it.

If I survive, will Elle forgive me? If I tell her everything, will she see past the monster? Will she see the man?

Amazon | Barnes & Noble
Elle was never broken.
She wasn’t shattered.
And she sure as hell never needed to be saved.
That is, until she found out what the aftermath of love was capable of causing.
Doing her best to stay afloat amidst the sh!t storm that has become her life, Elle is hanging on by a thread. Between worrying about Fernie’s precarious future, an incident with a Shemar Moore look-alike gone terribly wrong, and an inability to let go of her feelings for J, Elle just can’t seem to get her head straight.
Deciding a change of atmosphere is what she needs, Elle heads to Mexico to study abroad for a semester.
She has no idea that she is walking into an even worse storm.
One that involves a pissed off MC President, a ruthless drug cartel, and a man willing to die to have her light. 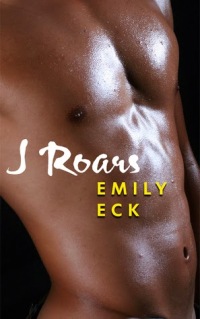 I finished Melted & Shattered and wasn’t 100% sure how J was going to handle that ending. It happened out of nowhere. I was chilling on my couch when J literally roared in my head. This is what he said.

Light – She’s filled with it. I want it. I need it. I crave it. Her light is my drug, and I am in a constant state of withdrawal when she isn’t around.Rewind – I may not have been there while Elle was falling apart, but I always had eyes on her. More importantly, I never stopped thinking of her, loving her. She’s the reason I’m in the middle of a drug war. She’s the reason I’m in Mexico staring in the eyes of a drug cartel boss. Press Play – I’d tear the world apart for Elle, and I just might have to after what happened in the park. I won’t stop until she is safe. I won’t sleep until she is next to me. Because if she dies–so do I

Told from dual points of view, Elle and J must figure out how to bring down an MC, steer clear of flying bullets in Missouri and south of the border, all the while making sure Fernie is out of the line of fire. Elle’s love for J is tested, as is her belief that she will ever find “normal” with the man she loves.

J is determined to make things right so he can give Elle the “normal” life she deserves. He just has to stay alive to make it happen. With his own personal sun by his side, he knows nothing is impossible. That is, until the bullets are redirected from his head to Elle’s. Elle: I held my hand up, showing him the ring he’d put on me. “This is us,” I told him. It was more than a ring. Well, to me it was more. “I promise to love you ‘til the day I die.” 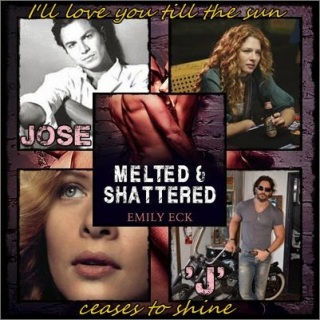 Emily is a Midwestern Gal hailing from the United States, but could be anywhere as you read this. Currently residing in Mexico, adventure feeds her soul, and offers great writing material. She loves kids and working with kids, but can only handle caring for four-legged furry friends. A crazy dog and laid back cat have trained her to be their partner in life. After coming from a snowy climate, Emily and the animals are loving the sun Mexico has to offer each and every day. Vices include Swedish Fish, ignoring chores in favor of reading, and caring too much for people in her life. She chose to write this bio in third person as she is an Aries, and found writing in first person ended up with her writing an excessively long life story. Aries like to talk about themselves. It is something Emily is working on being more mindful of. You can contact her on any of the social media platforms below and she will respond, as her mom gave her the gift of gab.

This entry was posted on July 10, 2014, 12:17 am and is filed under Book News. You can follow any responses to this entry through RSS 2.0. You can leave a response, or trackback from your own site.