Posted by The Literary Melting Pot in Book News, YA Fiction on June 12, 2014 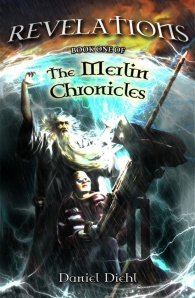 Merlin the Magician only exists in myth and legend – at least that’s what archaeology student Jason Carpenter thought until he discovered the mysterious orb that had housed history’s greatest wizard for 1,600 years.

Forced into an uneasy alliance, Jason and Merlin are sucked into a web of deceit, intrigue and murder that sends them on a chaotic race to outwit, and out run, Merlin’s ancient nemesis, the evil sorceress Morgana le Fay, her gang of drug smugglers and a 500 year-old Chinese necromancer. Tis a race against time to complete their quest before an army of dragons are unleashed on a vulnerable and unsuspecting 21st century world. 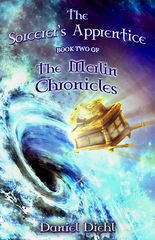 After being accidentally thrown into the modern world of the 21st century, the wizard, Merlin teamed up with archaeology student, Jason Carpenter to aid him in his battle against the evil sorcerous, Morgana le Fay.

In this second book of The Merlin Chronicles, Merlin braves the mysterious depths of Morgana’s underground lair in search of the alien device with which she communicates with the Dragon Lords.

Meanwhile, Jason is forced to battle his way across war-torn Central Africa in search of a legendary gem that holds the key to closing the dragon gate forever. When Merlin is captured by Morgana’s thugs, Jason and Beverley, must risk their lives and the future of mankind in a desperate effort to save their friend. 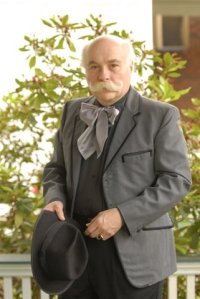 Daniel Diehl has been an author, writer and investigative historian for thirty-five years. For nearly twenty years Diehl has been involved in writing for publication and documentary television production. Mr. Diehl’s work has won awards from the Houston (Texas) Film Festival, the National Trust for Historic Preservation (US) and the City of Pittsburgh, Pennsylvania Arts Foundation. Working alone and as a part of the multi-award winning team of Daniel Diehl and Mark Donnelly, Diehl has produced work in two main categories; trade publication and television documentary scripts. His canon of work includes twenty non-fiction books (which have been translated into ten foreign languages), one previous work of fiction and scripts for more than one hundred and seventy hours of documentary television primarily for A&E Network, The History Channel, History International, Biography Channel and Discovery Network.

BROUGHT TO YOU BY 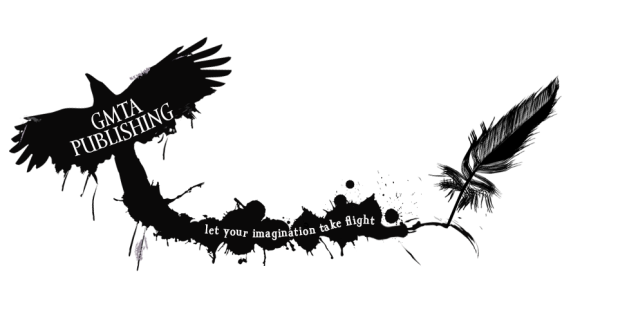